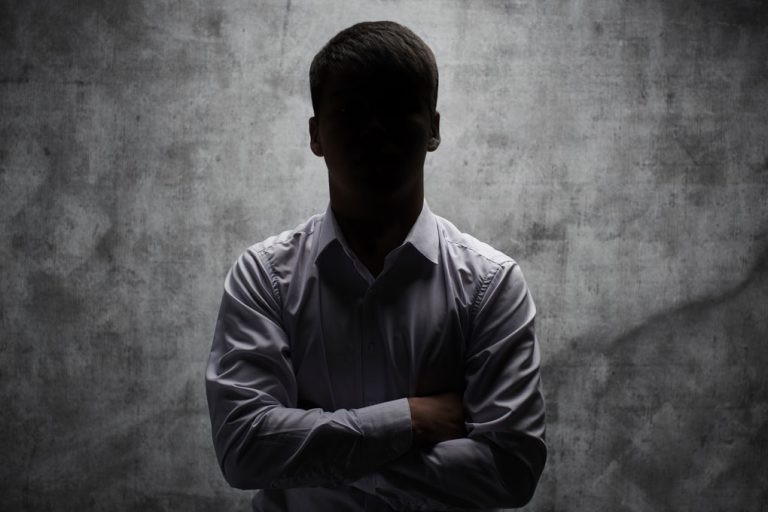 From an anonymous incarcerated person –

Corruption or Rehabilitation: by Anonymous

What does the Arizona Department of Corrections, Rehabilitation and Reentry (ADCRR) stand for? I know the title suggests they are correcting  and rehabilitating prisoners, but what specifically is being done to “correct” and “rehabilitate?” These are questions that should be asked of a state run entity that has an annual budget of over a billion dollars of tax payer money and is tasked with taking care of over 42,000 citizens of these United Stated of America. Who is there to ask these questions and be held accountable? What are the answers? Tax payers may be surprised to learn that there is no independent oversight committee to ensure tax money is being spent appropriately or that Arizona prisoners are even being rehabilitated. Are we just supposed to trust that all is going well within ADCRR? Well…that is precisely what ADCRR wants and has been happening for far too long  however, no government entity with this type of budget, and overseeing that many people, should be without accountability.

As one who has been incarcerated in the ADCRR for over 20+ years, it has been my experience that the terms “Corrections” and “Rehabilitation” are merely smokescreens meant to manipulate the general public into believing this is actually what is being done with prisoners, but it is not.

“Reentry” is the only thing that is true in ADCRR. With 95% of Arizona’s prisoners due to one day be released and reenter society, actually spending tax payer money to correct and rehabilitate means the general public only stands to benefit from the Reformation of those who occupy state prisons. As it stands, the prisoner rate of return, once released, is currently well above 70%. This statistic is empirical proof that prisoners are not being “rehabilitated.”

Throughout my incarceration, it has been my experience that ADCRR is the most morally and ethically corrupt of organizations. I have witnessed ADCRR feed the media false narratives to avoid scrutiny. I have personally seen top ADCRR officials commit perjury to the courts. This is done because the courts generally give correctional institutions almost complete deference, falsely believing they have integrity. The lack of accountability has resulted in such level of arrogance on behalf of ADCRR that they have fine tuned their manipulation skills with regards to the courts and general public. Recently, at the unit I am housed, state fire inspectors instructed ADCRR staff to keep fire exit doors on prisoner housing units unlocked. The staff complied only to relock the doors as soon as the inspectors left. This is but one of the countless examples of the lack of integrity and basic disregard for the law and lives of those ADCRR has sworn to protect.

Recently, top administrators were condemned by the federal courts, and ADCRR was fined over a million dollars for failing to comply with the courts order, in a class action prisoner lawsuit in which prisoners were able to prove to the federal court that prisoner’s lack of medical treatment was in violation of our 8th Amendment rights against cruel and unusual punishment. I have personally witnessed people fail to be treated medically and lose everything from an eye to their life as a consequence. Standard medical practice in Arizona prisons is to not share medical diagnosis’ with prisoners in an attempt to avoid paying for the treatment. This practice has resulted in countless prisoners having to be on the verge of death for treatment to even be attempted. At times, treatment came too late and prisoners have lost their lives despite having a treatable condition.

States such as California have a compassionate release program for those who are not serving a life sentence and are diagnosed with a fatal untreatable condition. Yet, compassion has proven to be an attribute ADCRR refuses to exercises with regards to prisoners. Just ask Erik Brooks. By all outward appearances, he was seemingly a healthy man, at approximately forty years old. While serving an eight year sentence, Erik developed a tumor in his nasal cavity that went untreated. After months of being denied treatment, the tumor grew to such extent that Erik began throwing up and was unable to breath. He was taken for treatment only after fellow prisoners became enraged at having to witness Erik having to suffer such misery. This prompted ADCRR to take Erik for treatment, but it was too late. Erik passed away weeks later while still in prison. A simple surgery to remove the tumor could have saved his life. Instead, Erik’s eight year prison sentence turned into a life sentence. Stories such as Erik’s are far from uncommon throughout Arizona prisons.

ADCRR contracts with corporations to provide services, such as commissary, meals and medical to prisoners. This is presumably done in an effort to save money. Each contract is worth millions of dollars. Without independent oversight, who is to say if the bidding process for such lucrative contracts are above board? As it stands, Keefe Commissary Network is rumored to be owned by Trinity Food Service, who is contacted to provide prisoners with meals. If this is the case, this is an extraordinary conflict of interest. Prisoners have continuously endured declining quality of food and quantity of food portions since these two corporations have taken over. Failing to adequately feed prisoners causes us, who are capable, to be forced to purchase more commissary to supplement the lack of nourishment. Exploitation of prisoners should not be acceptable to the general public, as mistreatment of prisoners only breeds such anger and resentment that no form of rehabilitation can correct. And it is this anger and resentment that will more than likely be released to the public and a neighborhood near you.

We are in prison because we broke the law. We didn’t follow the rules. Yet, in prison, we witness law breaking and rule breaking on a regular basis, by those who run the prison, with no accountability. The prison’s grievance process is largely seen as a farce, and the internal disciplinary system violates basic due process rights and is seen as a one-sided joke on us. We are always guilty before ever being seen, and the appeals process is even more laughable. Prisoner’s rights are constantly ignored and there is no recourse for our harsh treatment by staff or mass punishments due to the misbehavior of a few. And staffs hypocritical behavior only causes some prisoners to thumb their noses at the rules. “If ADCRR don’t follow the rules, then why should I?” is a common saying in prison. This mindset conditions those who say it to continue to not follow the rules within prison and outside of prison. I have often wondered what it would be like if prisons were run with honor and integrity. Would prisoners see fair treatment and learn to treat others fairly? If treated with dignity and compassion, would it cause prisoners to act dignified and be compassionate? As it stands, I have witnessed human rights violations cause prisoners to act less than human and care less about the rights of others.

Prisoners were recently asked in an independent survey: “What would you change if you were the director of DOC?” 29% answered, “Programming and Education ” 23% said, “Food quality and portions ” and, 15% replied, “Better staff training and treatment.” Overall, 67% of those surveyed want to change an essential component of what has proven to be an integral aspect of what is needed for successful rehabilitation. It should come as no surprise to anyone that this overall statistic is on par with ADCRR’s current recidivism rates.

If you treat people better they do better. Without independent oversight, and ADCRR’s commitment to be more transparent, then there can be no “Correction” or “Rehabilitation” of prisoners. Individuals will continue to be released from prison the same, if not worse, than when they came to prison. And taxpayers will continue to be manipulated to believe they are getting what they pay for from ADCRR. In reality, taxpayers are being scammed to house broken people only to further break them and release them back to society, to seemingly perpetuate an endless cycle of incarceration, costing taxpayers more money and creating countless future victims.

“Power corrupts, and absolute power corrupts absolutely.” This is a saying that I heard a long time ago. Though, I did not know exactly what it meant until I came to prison in Arizona. Without independent oversight, and ADCRR’s cooperation and commitment to be more transparent, then the only thing that can be assured of is…with that type of unchecked power there is always corruption. When dealing with billions of dollars and thousands of lives, corruption is the one thing we should all be able to agree must NOT exist. This should be particularly true when dealing with the “Criminal Justice System.” That is…unless the message that is supposed to be being conveyed to prisoners is, “Do as I say and not as I do.” If that is the case, let us all agree that corruption and Rehabilitation are now to be considered synonymous.