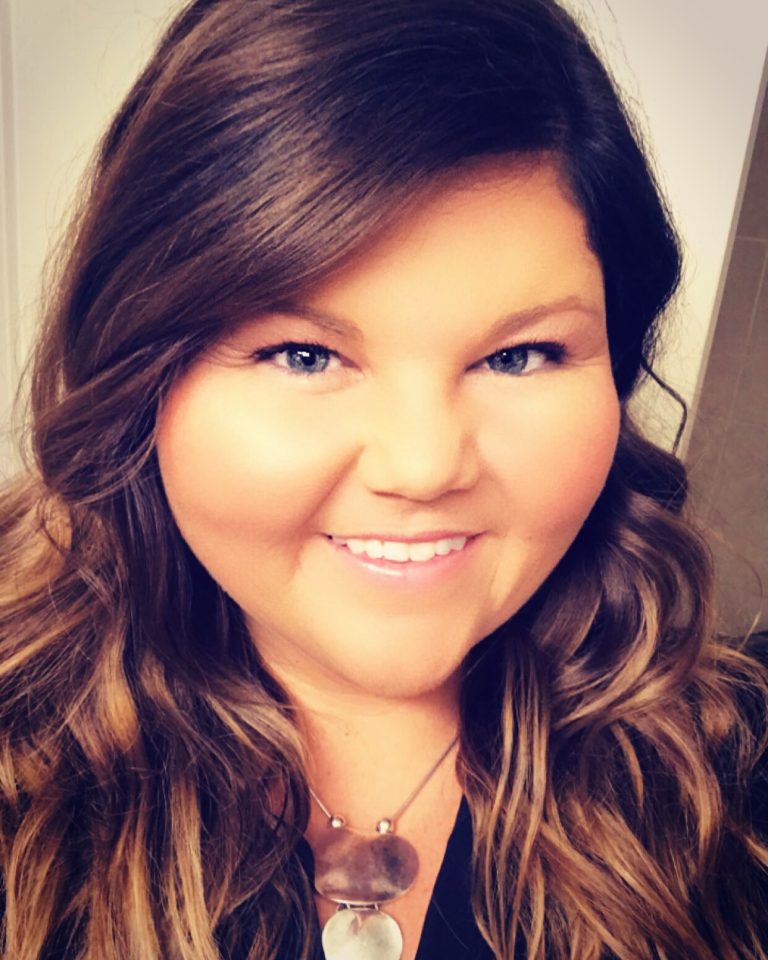 For decades across the country, small towns and rural communities have suffered from a decline in farming and manufacturing work, often resulting in widespread economic depression leaving those living in and around these areas with limited employment opportunities. A common solution? Building a prison. I live in one of those communities. I worked in a prison built to save my town. That’s where my why began.

In the months leading up to my college graduation, I can recall feeling anxious about my search for employment. It was 2007, pre-Affordable Care Act, and graduating from college meant losing access to coverage from my parents’ health insurance plan. Only a few years prior, a major manufacturing facility that had sustained our local economy for generations had closed, dealing a dramatic blow to the area in a myriad of ways. Employment opportunities for someone soon graduating with no professional work experience and seeking a position that offered employer-provided health care coverage were incredibly limited. An internet job search produced an opportunity that would influence my life for years to come.

I accepted a position with a company that contracted with a privately-run prison that was built at the edge of town several years earlier, not coincidentally, I suspect, around the time that our local economy was on the cusp of collapse. Though walking into the facility for my job interview was my first time within the walls of a prison, it was not the first time I’d been impacted by the criminal justice system, having multiple close relatives incarcerated throughout my youth and into adulthood. Although my time spent working in a correctional setting was limited to just under a year, the impact from that experience continues to fuel my passion for the work I do today, some 13 years later.

While carceral systems across the country are in critical need of reform, Arizona’s is among the worst, having the 5th highest rate of incarceration among all states and being riddled with innumerable issues related to everything from healthcare to security and public safety. The Arizona Department of Corrections, Rehabilitation and Reentry operates with a massive budget exceeding $1.2 billion per year, preventing the state from better investing in other vital areas including education and social services.

I’ve had the pleasure of working alongside some of the most incredible hearts and voices within the criminal justice reform movement in Arizona, with advocacy efforts targeting everything from sentencing reform to reentry initiatives and more. What has become abundantly clear, however, is that without the implementation of a permanent structure of oversight within the Arizona prison system, many of these efforts will remain ineffectual.

Arizonans deserve better. Full transparency and accountability of this immense executive agency is more critical than ever. Oversight is the path and ATAC is leading the way.