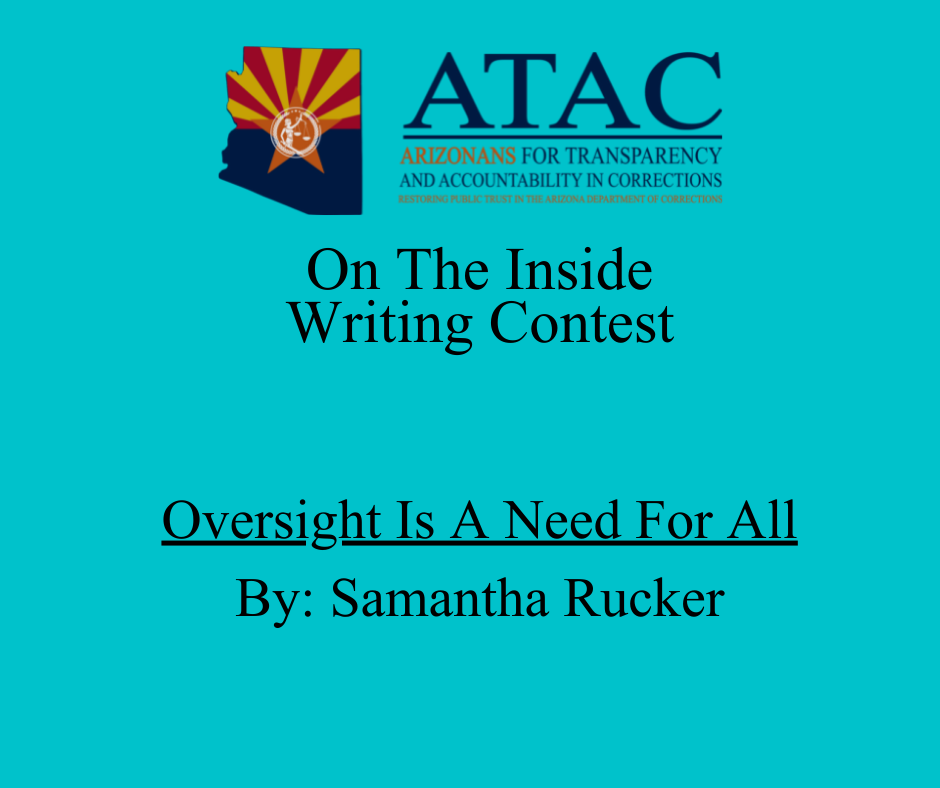 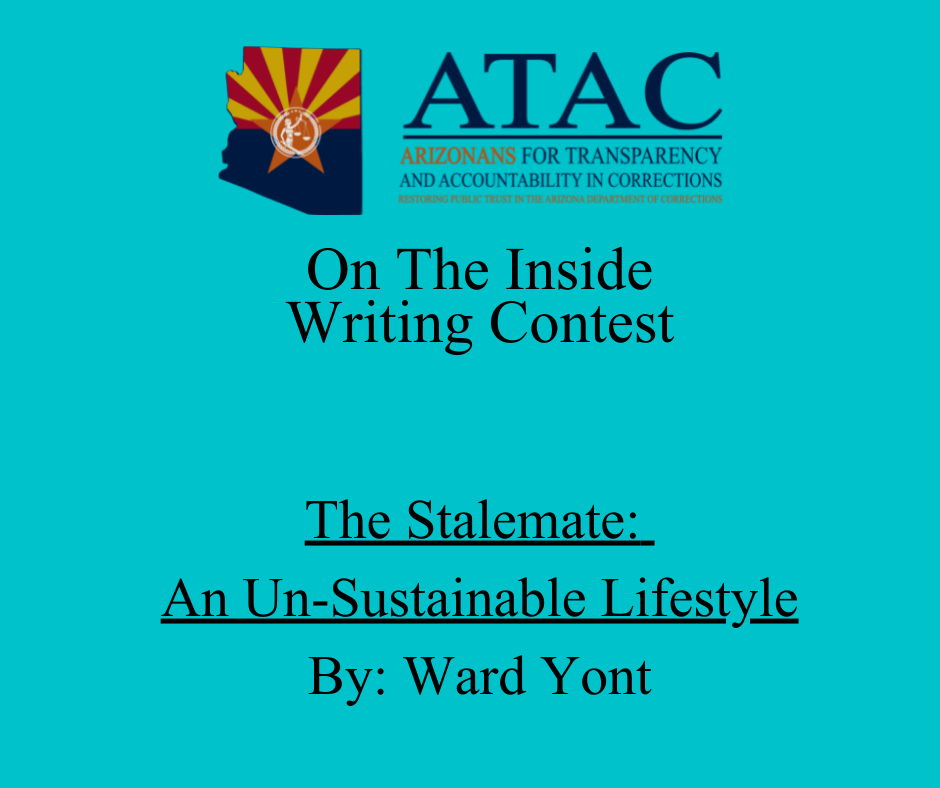 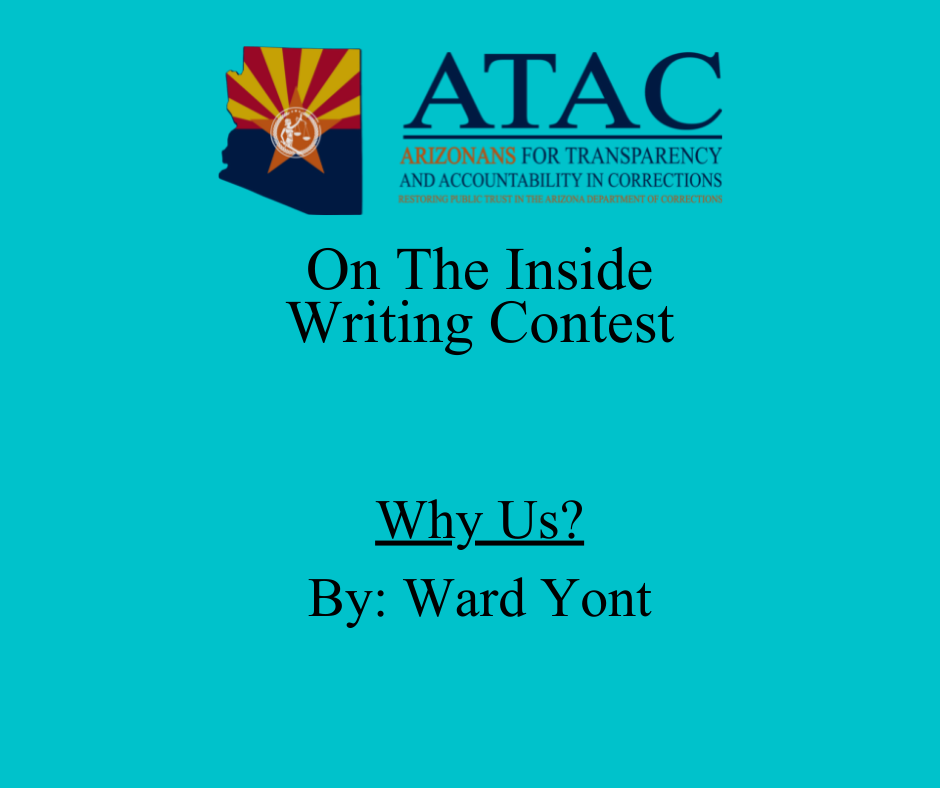 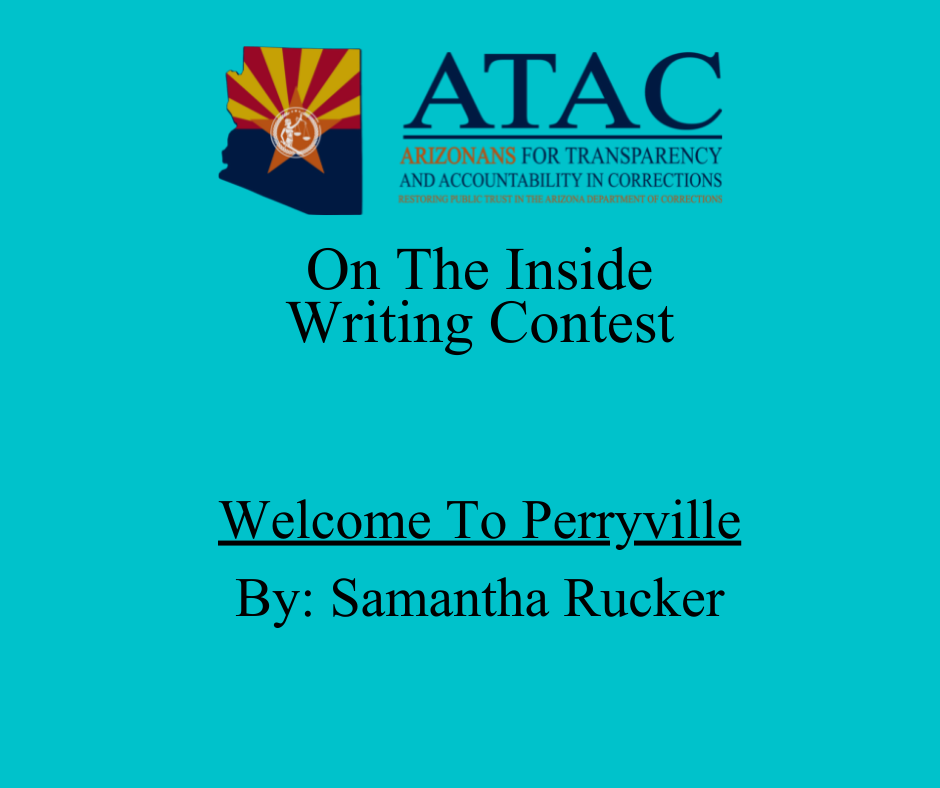 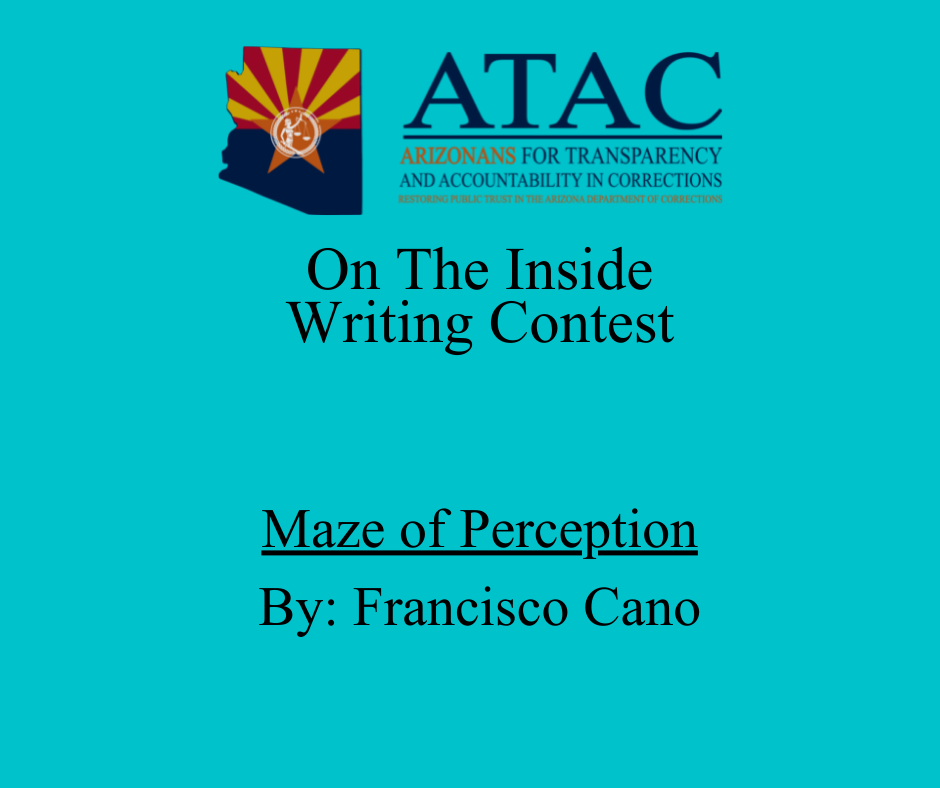 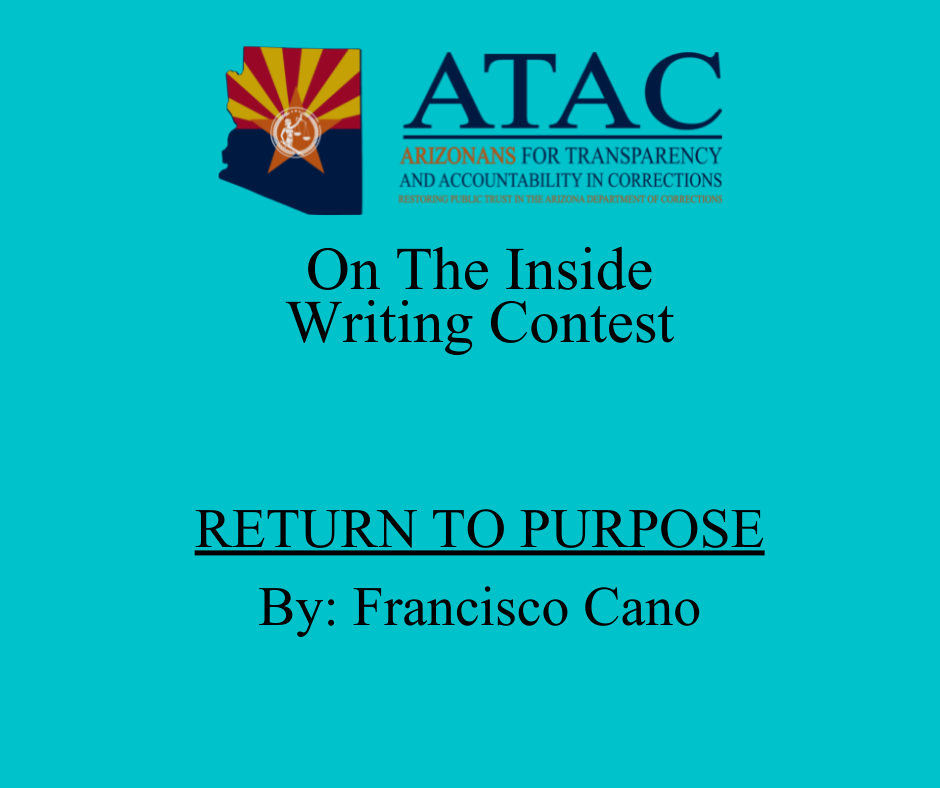 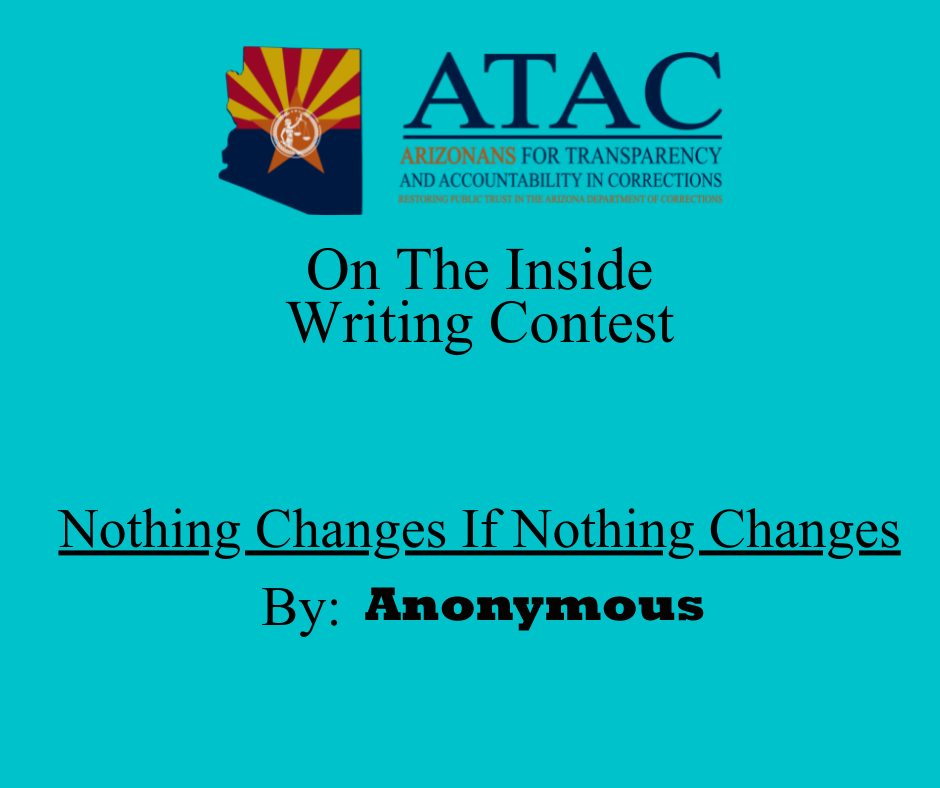 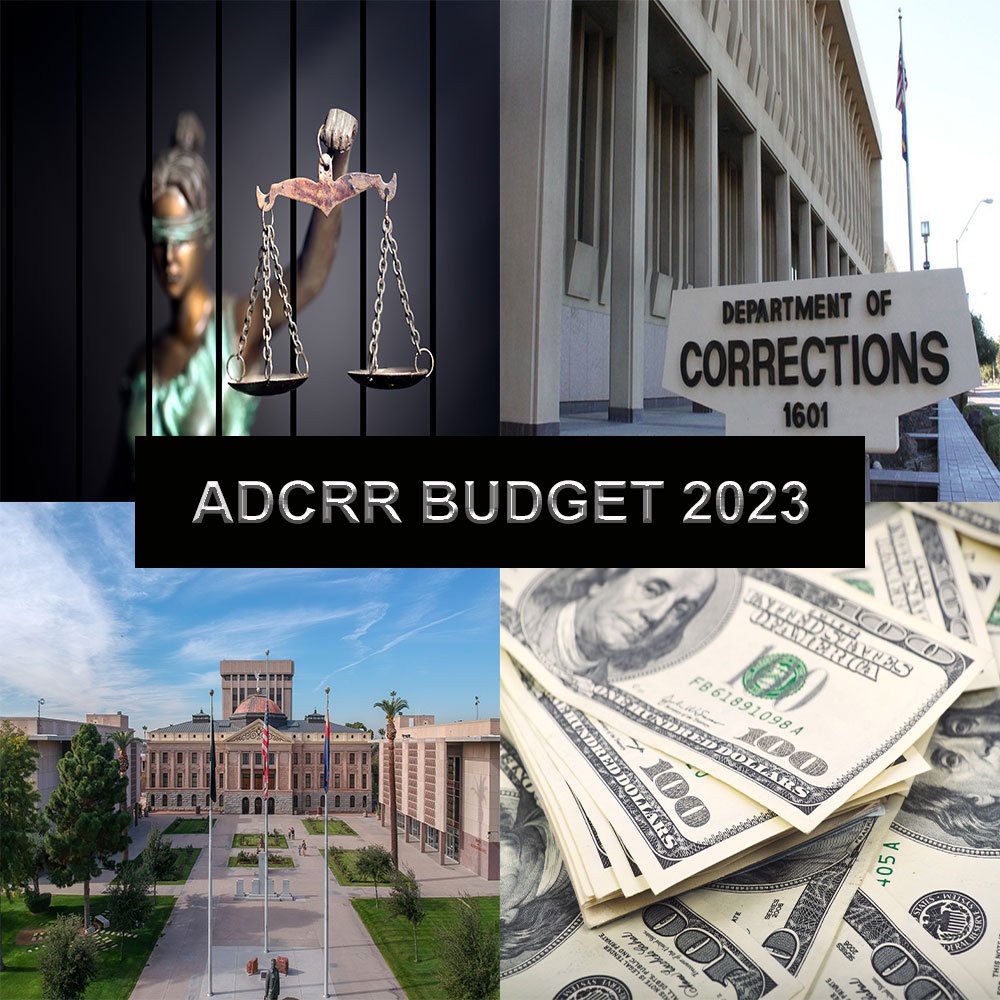 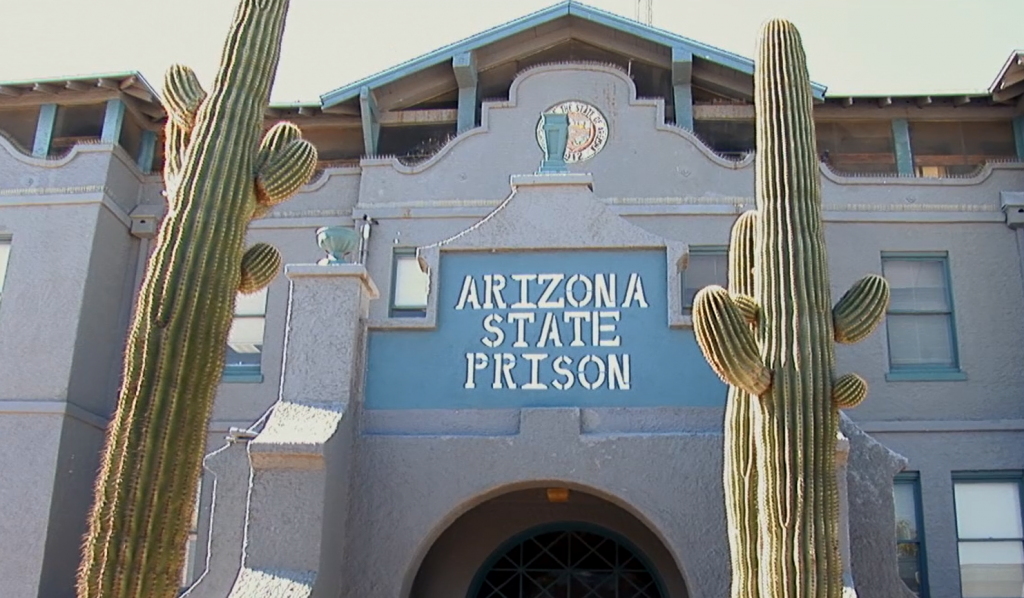 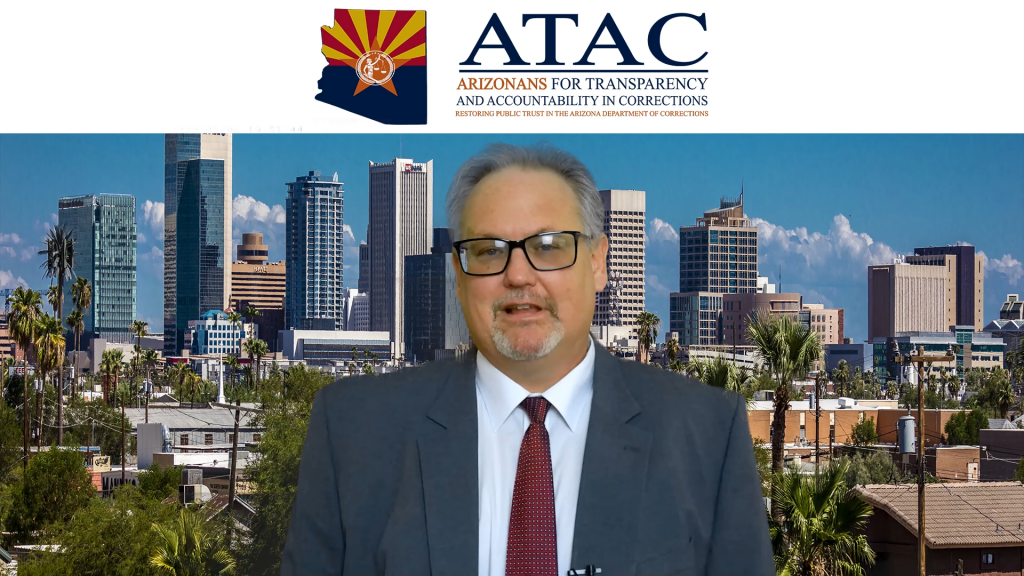 The population of the Arizona Department of Corrections over the last two years has decreased by about 10% or about five-thousand individuals have left the Arizona Department of Corrections that have not been back filled with new commitments. That means that we’ve had the lowest prison rate in Arizona that we’ve had in quite a long time. These private prison beds are not necessary. The state does not need them. There is no housing crisis.