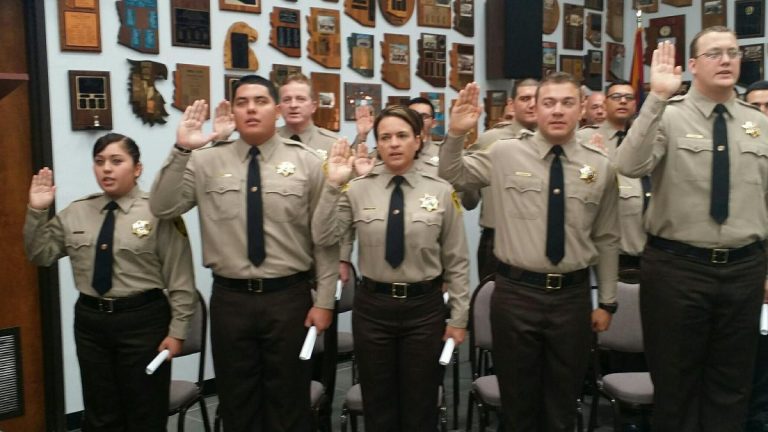 It’s been nearly 18 months since David Shinn was appointed Director of the Arizona Department of Corrections, Rehabilitation and Reentry by Governor Doug Doucey. This tenure, riddled with controversy and inefficiencies, as served to both illuminate and heighten the need for oversight in Arizona prisons.

Yesterday on Twitter, KJZZ’s Jimmy Jenkins reminded us that last year, Shinn told state lawmakers that “COVID-19 could actually not have been a better recruiting tool for us . . . We have no problem hiring folks.” In the same thread, Jenkins reports that when Shinn was appointed as Director in fall 2019, there were 1,136 correctional officer vacancies and that today, there are 1,283 such vacancies. Read the thread in its entirety, inclusive of previously published KJZZ reports, eyewitness accounts from those currently incarcerated and recent reports from the ADCRR, here.

The connection between staffing shortages and the critical need for prison oversight in Arizona is illustrated in two of ATAC’s main areas of focus:

Safety: In terms of safety, the concern with having too few staff is quite simple: there aren’t enough employees to cover the minimum staffing posts required to ensure that the prison is running safely and efficiently. These safety risks affect staff, those incarcerated, and, as highlighted by the January 2021 escape that occurred at ASP-Florence, the general public.

Budget: Staffing vacancies, coupled with a critical need for staff coverage, results in the ADCRR paying a lot of overtime hours. In Jenkins’ thread, he highlights that in the 6 months from June until December of 2020, the ADCRR paid nearly 630,000 overtime hours. This agency functions with an annual budget of over $1.3 billion taxpayer dollars that could be better utilized funding vital areas in our state like education and healthcare.

ATAC believes that without independent oversight, the ADCRR will continue to neglect their responsibility to the safety of those who are in their care in Arizona prisons, the ADCRR staff, and to the taxpayers who are funding these continuously failing efforts. Arizonans deserve better – urge your legislators to support the establishment of an independent citizens oversight committee and corrections ombuds to institute transparency and accountability in the ADCRR.