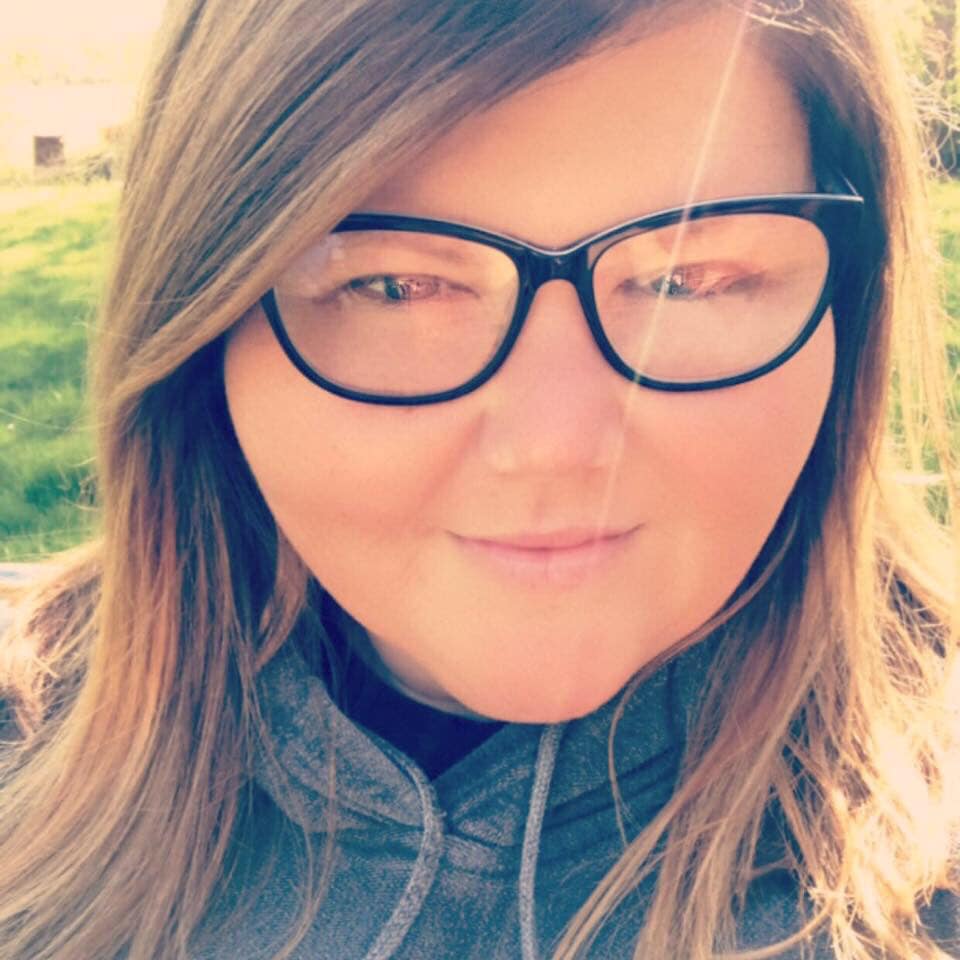 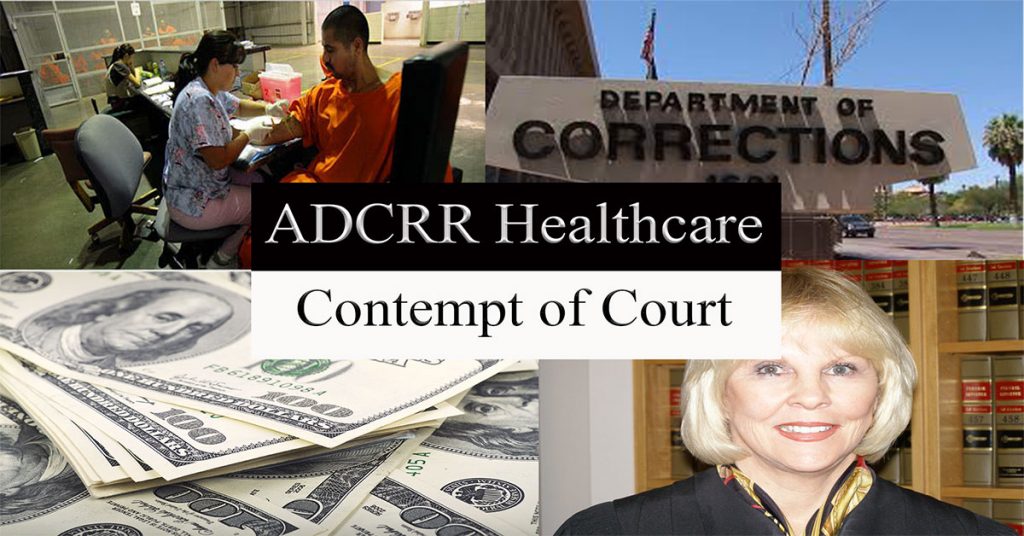 Beginning with Parsons v. Shinn, the Arizona Department of Corrections, Rehabilitation and Reentry (ADCRR) was held in contempt for the second time in three years as a result of their […] 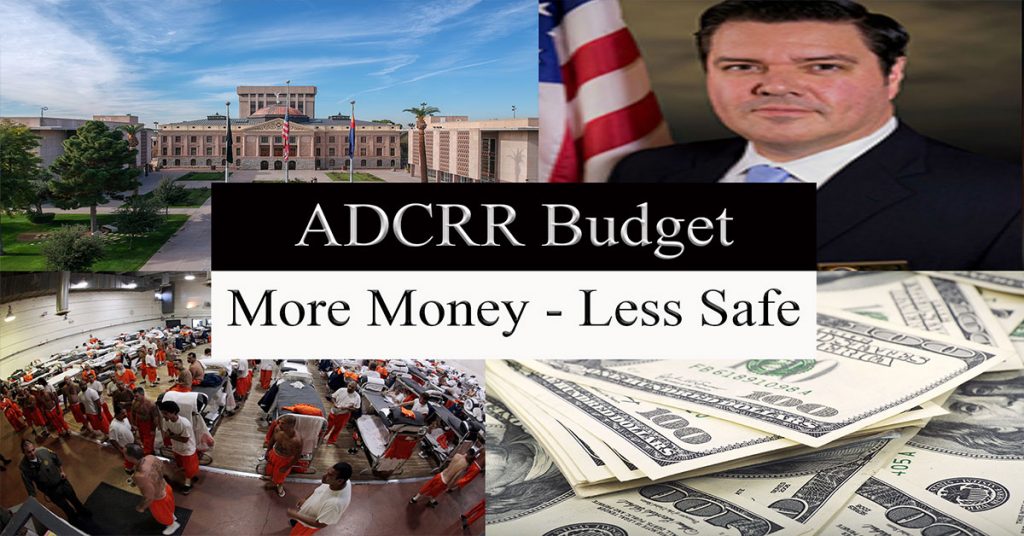 The Arizona Department of Corrections, Rehabilitation, and Reentry (ADCRR) has asked lawmakers to authorize a $1.3 billion dollar spending plan in 2022, an increase of more than $100 million over […] 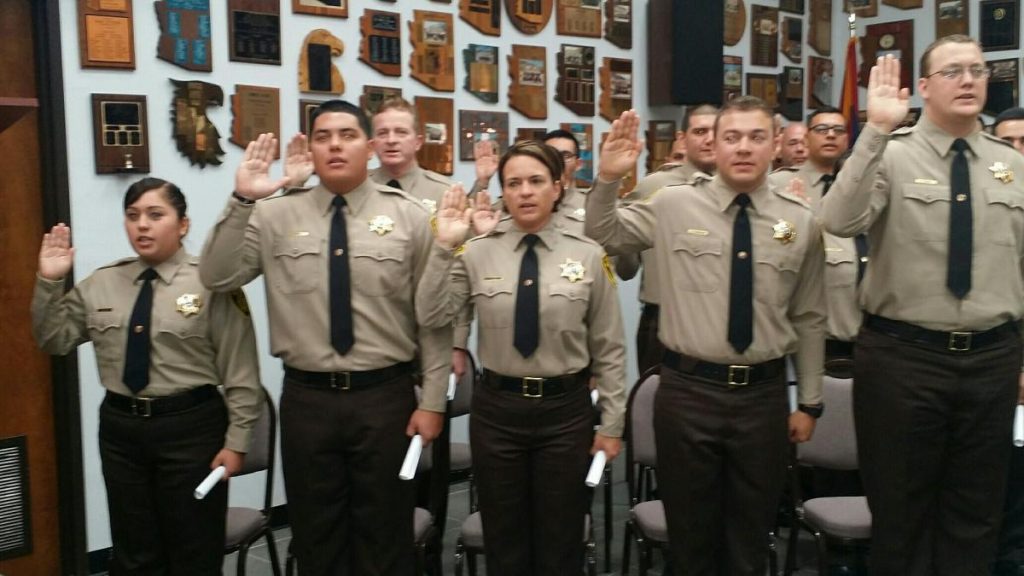 Today, the ADCRR confirmed 655 new COVID-19 cases within the La Paz Unit at Yuma state prison, marking the largest outbreak in the ADCRR since the inception of the pandemic.